The store will not work correctly in the case when cookies are disabled.

We use cookies to make your experience better. To comply with the new e-Privacy directive, we need to ask for your consent to set the cookies. Learn more.

Nemesis Industries - A Tradition of Innovation 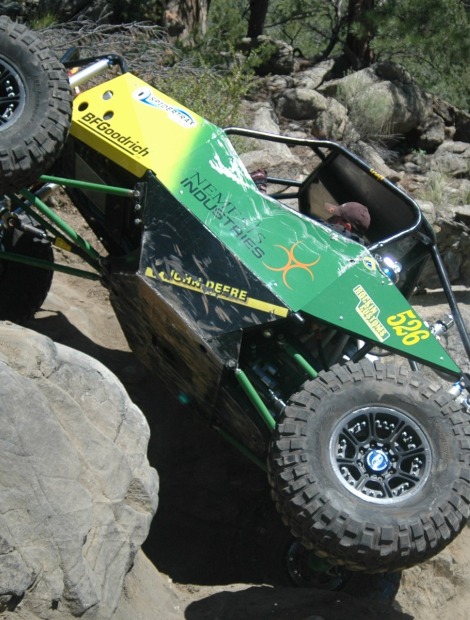 Nemesis Industries was born of humble beginnings. Before there was a business, there were countless hours of hard work sweeping floors at 4WD shops, apprenticing as tool and die makers, attending school, building vehicles, and having fun on the trail. This time spent in the trenches is part of our makeup, just like all of the grinding dust, welding fumes and vehicle exhaust we have inhaled over the years.

In late November 2008, the decision was made to build a new business based on creativity instead of imitation, by utilizing new designs along with materials not previously known in our industry. So with a business plan, some faithful friends and supportive family, Nemesis Industries was officially incorporated in December of 2008. Nemesis began manufacturing in Englewood, CO in 2009 and has since moved to its current location in Kiowa, CO in 2013.

As the rest of the industry continued to push the same old products, we took it upon ourselves to inject new life into the off-road body armor market. Creating and innovating new and exciting products remains our number one goal to this day. 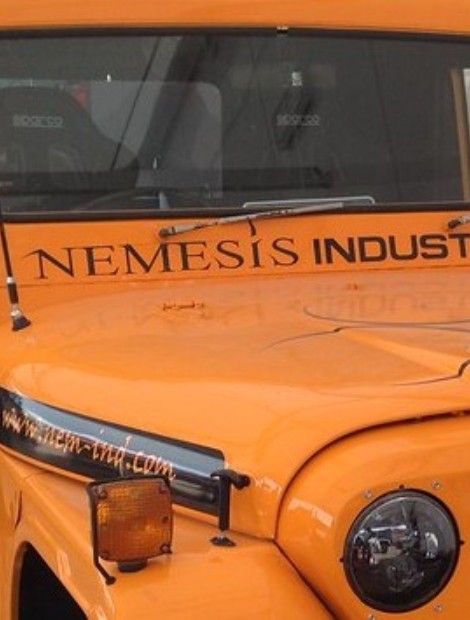 Here at Nemesis Industries, we feel it a great privilege to work and play in an industry that we love. With this privilege we also recognize a responsibility to deliver innovative products of superior quality that are tailored to the ever-evolving needs of our customers.

We also feel a responsibility and commitment to environmental protection and long-term sustainability. We believe in a world where off-roading culture and the responsible enjoyment of public lands can go hand-in hand. We work hard to make this a reality every day.

At the base of our core values is an understanding that no good organization is built without the hard work of dedicated employees. Nemesis Industries is no different. We appreciate the sacrifices of our team members, and we continually strive to provide an enjoyable and rewarding environment that balances work, family and fun. 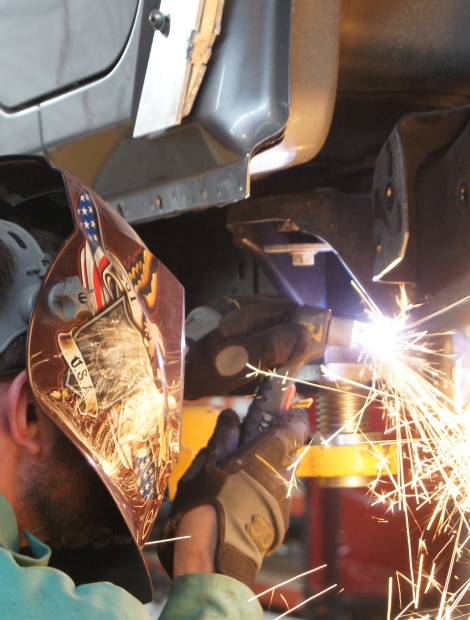 What's in a Name

The Greek word for Nemesis means “to give what is deserved. “It can also mean the distributor of fortune in due proportion to one’s actions, whether good or bad. Nemesis was also the Greek Goddess of vengeance who punished those who had broken the moral code. She encouraged moderation in society and tried to eliminate arrogance.

Our interpretation of Nemesis is similar to that of the ancient Greeks. We believe that all deeds, good or bad, will affect future experiences. This concept is illustrated throughout world philosophies and religions such as the Eastern idea of Yin and Yang, the Hindu concept of Karma and the Christian tenet of the Law of the Harvest.

We wanted a company name that would reinforce our desire to do more good than bad, and to reap the appropriate rewards. We discussed many names surrounding this concept, but in the end, “Nemesis” won out because it just fits our daily lives. No matter how successful you are if you are not humble with your success something larger can (and most probably will) come along and put you back in your place.